You Need to Know Jesus Better Than You Know Taylor Swift 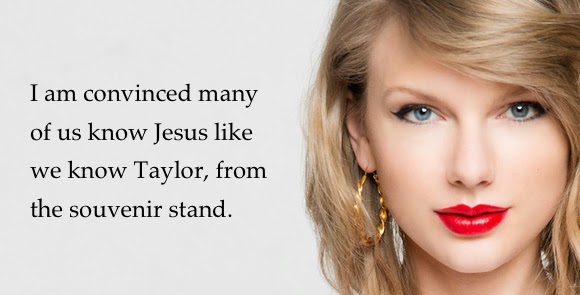 
You must know Jesus better than you know Taylor Swift. 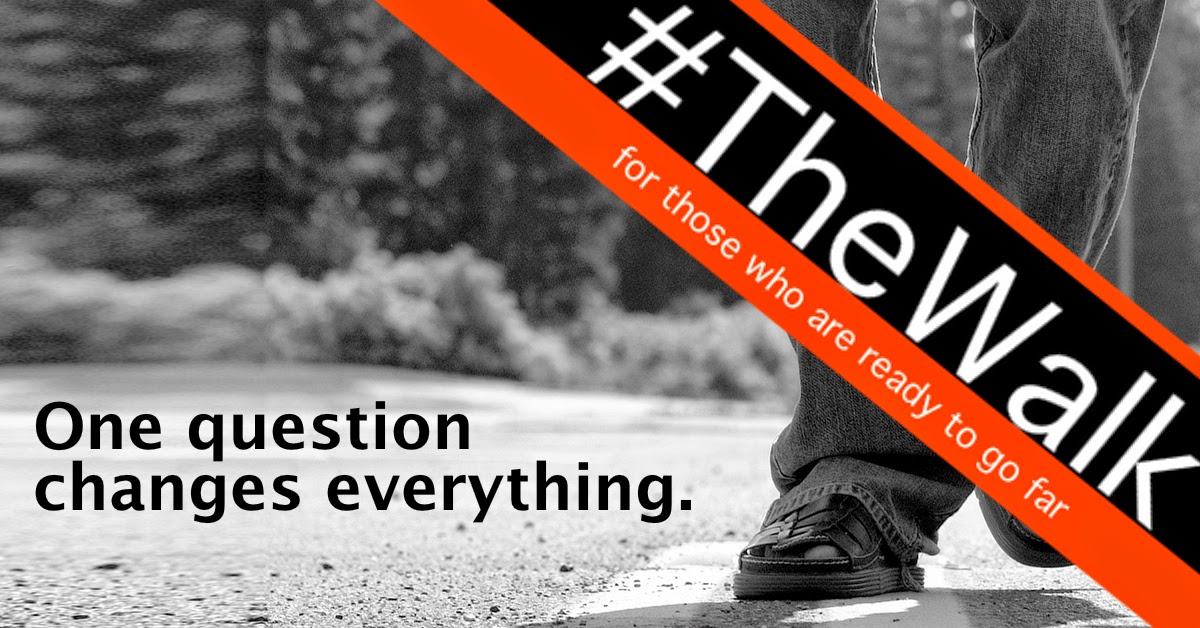