Into the Woods - A Pomo Scrum Beneath the Trees 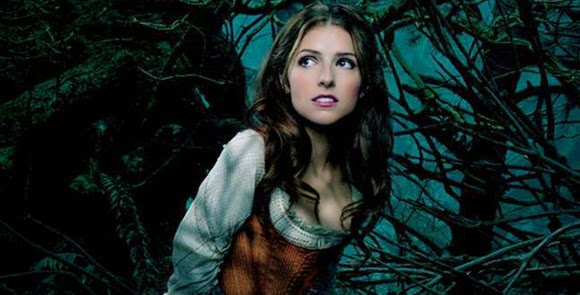