Ten Things I Learned About Suicide (1-5) 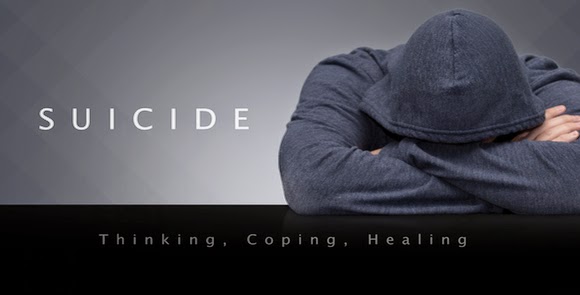 
To me those hands represented a truth we have heard but often ignore.  You never know who is watching.  Our lives are interconnected more deeply than we think.  We need fewer suicide survivors and more life sustainers.  We need to get to know one another’s names.  We need to open up the conversations.  You never know how a smile, a simple question, a hand shake, a “good morning” could save a life.
To be continued . . .
Listen to our conversation about suicide here.   Suicide: Thinking, Coping, Healing from Liberty Baptist Church Dalton, GA.
Email Post
Labels: Counsel Suicide Topics