Why Parents Don't Talk to Their Kids 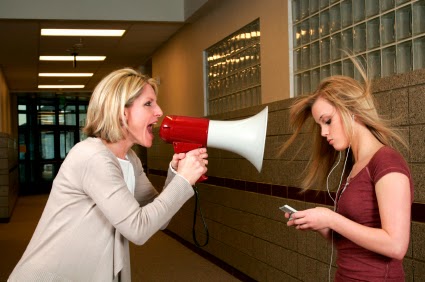 We are discussing the topics that you should be talking to your kids about instead of someone else.  In these first few posts I am dealing with some foundational issues that I think are critical to these otherwise difficult conversations.  With this post I want to discuss why parents don’t talk to their kids.
According to Deuteronomy 6:4-9 the home is the primary vehicle of modeling and teaching Biblical values to our children.  Sadly the home is becoming little more than a shelter for a couple of adults with a couple of kids.  A lot of people talk about their marriage is like two ships passing in the night.  If this is true of marriages, when it comes to parenting the house has become a harbor at shift change.  Why don’t parents talk to their children?


In Judges 2:6-14 we have the disturbing story of a lost generation.  There arose a generation after Joshua that did not know God.  Why?  They didn’t talk.  What God charged them to do in Deuteronomy 6:4-9, to model and teach in the home, was neglected.  The culture may not change, but you can change the amount of time you spend talking to your kids.  The Bible doesn’t blame the churches, schools, coaches, or any other institutions.  The failure was in the home.  It is time to talk to our kids.
Email Post
Labels: parenting Topics